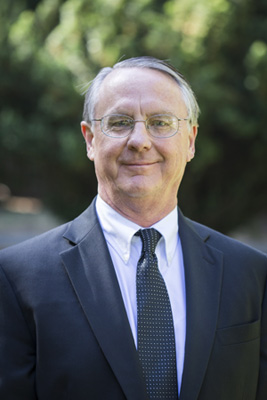 Richard Sax passed the California Bar and began his practice in 1978, after graduating from Seattle University School of Law in 1977. Previously, he spent a year abroad studying in Florence, Italy, before graduating from Gonzaga University in 1975 with a degree in Political Science.

Richard was raised to value integrity, public service, and helping others. While growing up in in Washington State and British Columbia, Richard worked with his father, the town mayor, in the family title business. Richard’s mother was a nurse, hospital administrator, and state legislator. Both of his parents were saddened when they saw people lose their homes because they lacked legal representation. They urged him to practice law to equalize the playing field and help people deal with the intricacies of our legal system.

When Richard established his law practice, he began taking on “big city” attorneys and large law firms that aim to exhaust their adversaries, both financially and emotionally.

That’s why Richard became a lawyer—to equalize the playing field by fighting for people’s rights, and to work tirelessly to bring them justice.

Richard also has an extensive history of hard-fought jury trials, both civil and criminal, in state and federal courts. He has advocated for his clients in thousands of arbitrations, court trials, mediations, and courtroom hearings.

A sample of Richard’s jury trials include:

Richard has been appointed to serve as an Arbitrator and Settlement Conference Panelist by the Sonoma County Superior Court and helps veterans with a wide range of legal difficulties in Vetconnect.